There are several things no one bothers to mention when you are suddenly landed with a broken down old farm. One, there is no off time. Two, you will work harder then you have ever worked in your entire life. Three, you will fall in love with this land and feel like it is learning to know you as you learn to know it and it's the first thing you see before you go to bed and first thing you see when you wake up and you will love it so.

At my fathers funeral, when the last thing I was thinking about was his 29.4 acres, that I was already living on, I over heard someone saying “Well now that this has happened, they are probably going to sell, two young people? Yeah, they need that place like they need a hole in the head.”

Although I knew instantly why he said it. In total here I had, 2 mobile homes, a falling down chicken coup with chickens that were going to have to move and soon, a rotting barn, meadows being choked out with goldenrod and bush honeysuckle, a handful of sheds that were in various states of disrepair, a driveway that was falling into the creek in two places and consisted of mud and topsoil, acres of woodlots so shaggy and unmanaged that they looked like an unshorn sheep, and metric shit bitch ton of straight up garbage.

But that's not what I saw.

Scott has always told me that when I look at project I see it finished and just work until I get there. And that's what I saw. I saw how this place could be. Should be.

Everyone thought we were crazy.

And if they didn't tell us we were crazy they sure as hell kept giving us looks.

But we knew we could do it. Or more accurately we knew we were not leaving. And if we were not leaving then we had things we had to do. We would build a house, we would tear down the old barns and build a new coup, we would fix the drive way thin the wood lots, and trim the meadows. So we stayed. Even though this place is three hours from work and located in the middle of nowhere. Even if it meant doing all the labor by hand, with shovels and scythes and picks for the first few years because we could not afford equipment. Even if it means living off sandwiches and cheap lemonade so we can afford materials.

Why? Because of this. 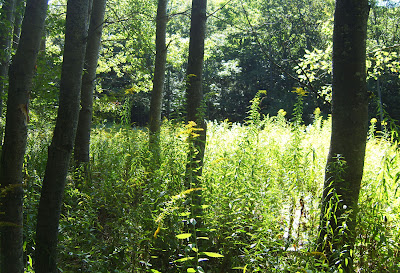 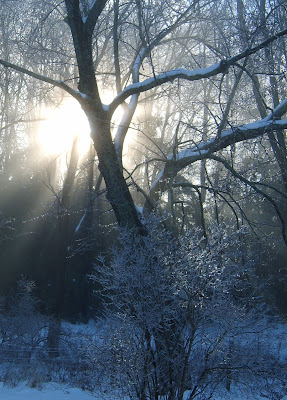 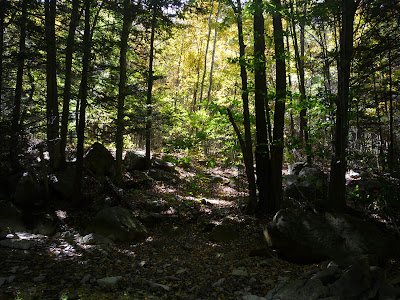 Because of the animals. 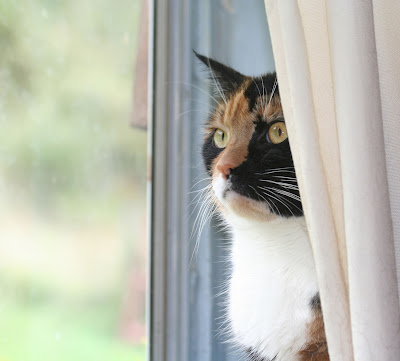 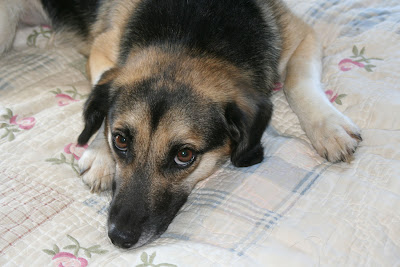 And lastly because of the sunrise. 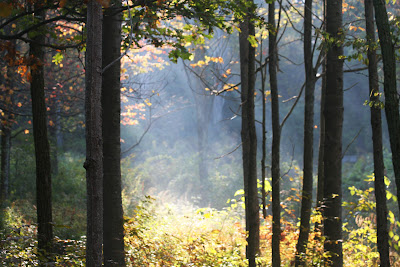 Yes. I took all these pictures. They are not clip art. No, you can't use them. Yes, they are copyrighted to me.